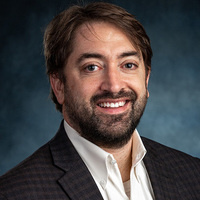 Dr. Aaron Astor, Associate Professor of History at Maryville College, will present the framework for his book project on the election of 1860 as a grassroots phenomenon from the perspective of four distinct American communities. Astor argues that the “long” election season from 1859 to 1861 drew upon competing understandings of constitutional democracy. The election process encouraged all elements of society to debate how to “constitute” a “democratic polity” and frame the relationship between democracy and civil war. The mobilization of ordinary people over this critical election produced a democratized military out of a militarized democracy.

Department
Center for the Study of War and Society, Humanities Center
Contact Name

The Center for the Study of War and Society