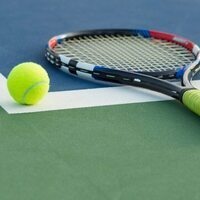 Registration will be held from Wed August 18th to Monday August 23rd for the upcoming IM Singles/Doubles Tennis Tournament.

Registration closes at 11:59pm on Monday August 23rd so make sure to get your team(s) signed up.