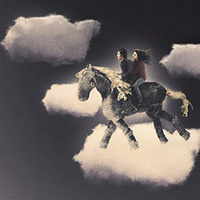 Join us on the first Tuesday of each month for the UT Libraries' Foreign & Independent Film Series. On March 3, we'll feature Science of Sleep, a 2006 film by French director Michel Gondry.

A man entranced by his dreams and imagination is love-struck with a French woman and feels he can show her his world.