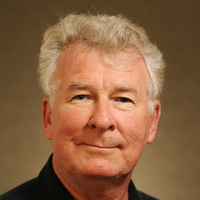 Roger Ames talk: "Confucian Role Ethics: A Challenge to the Ideology of Individualism"

Confucian role ethics begins from a relationally constituted conception of person, takes family roles and relations as the entry point for developing moral competence, invokes a creative moral imagination and the growth in relations that it can inspire as the substance of human morality, and entails a human-centered, a-theistic religiousness that stands in sharp contrast to the Abrahamic religions.

Roger Ames is Professor in the Department of Philosophy, Beijing University. He has dozens of books, translations, and articles about comparative thought and Chinese intellectual history to his credit.