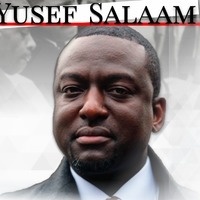 Yusef was one of five teenagers wrongfully convicted for the rape of a white invesment banker in 1990. The group, four black and one latino, came to be known as the Central Park Five. Their controverisal case divided the nation across racial and class lines. This event will use the Central Park incident as a vehicle to reflect on the evolution and current state of our justice system.